Ice Hockey was not invented, nor did it start on a certain day of a particular year. It originated circa 1800 with students at Canada’s first college, King’s College, when they adapted the exciting field game of Hurley to the ice of their favorite skating pond.

The development of Ice Hurley into Ice Hockey is chronicled in the newspapers of Nova Scotia, the first province to be developed in the country. 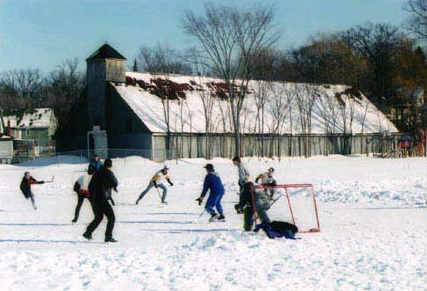